Why is flooding dangerous?

​When you have a pipe burst, it isn’t just damage to your plumbing that you have to worry about. In-home flooding from broken plumbing can pose a danger to you and your family. You need to address plumbing issues before they create a flooding hazard, and take care of any in-home flooding immediately.

In addition to the waste and disease causing bacteria, the water flooding your home could cause electrical hazards. Proper clean up is also necessary to avoid potential health hazards from mold. 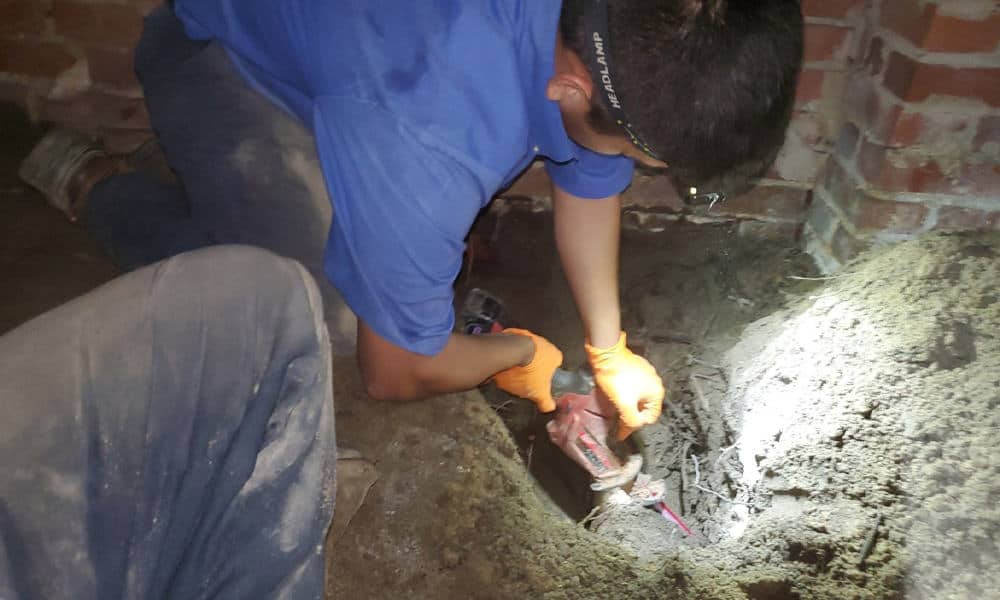 Most often, in-home flooding is caused by broken pipes. Most people think of the potential for burst pipes only in the winter when you have to worry about pipes freezing. But there are other things that can cause pipes to burst and flood your home.

Water hammers and your pipes

Have you ever heard pipes clanging when suddenly turning on or shutting off water? This is a sign that your pipes are not secured properly and are moving when the flow of water suddenly changes. It’s called a water hammer because it sounds like a loud banging when the pipe rattles.

The force of the water sloshing in the pipes is so powerful that joints can weaken and eventually break, causing in-home flooding. It is important to get any unusual plumbing noises inspected by an experienced plumber.

Most homes should have pressure regulators that control how much pressure is behind the water coming into your home. If you notice a sudden increase in water pressure it could be this regulator that has failed. If replaced promptly you could avoid a burst pipe, but if left unchecked it will eventually lead to flooding. Your water pressure could also increase dramatically due to a failure with the main water supply coming into the home or in your neighborhood.

Your drains can back up and pipes can burst due to sewer problems. These can be the most dangerous of in-home flooding because the sewer is meant to carry away waste. That means that the flood water could contain many harmful bacteria and waste products that could make your family ill just by breathing the fumes. If you suspect a sewer line break is responsible for the flooding in your home, you should remove your family immediately until it has been repaired and cleaned.

A few other potential causes of flooding include: 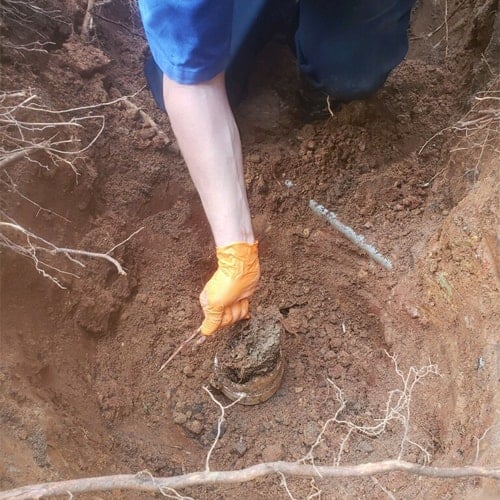 Regardless of why you have flooding in your home, there are some safety guidelines you should follow for your family’s health and your own safety. Overall, it is best to contact professionals familiar with the hazards of in-home flooding and prepared to deal with them.

While you’re waiting for the experts, you can keep your family safe by following these guidelines:

If your home floods from burst pipes or other plumbing failures, take the steps below while waiting for one of our experienced plumbers.

What to do when you have in-home flooding

You should take some steps for in-home flooding to protect your family and reduce the amount of damage that flooding can cause.

The best way to prevent flooding in your home is to keep your plumbing in top shape. You can prevent in-home flooding by:

You should also be getting regular plumbing maintenance and inspections. As a general rule, you should have a plumber inspect your entire plumbing and sewer system every two years.

Whether you want to establish service with a plumbing inspection or you need immediate emergency assistance, contact us today for all of your plumbing needs in the Midlands.