Is your water safe to drink? It is normal to assume that your city would let you know if that was not the case. Yet most residents are not aware of water advisories. These orders are always reported and linked to the city’s website, but they are not broadcasted at a time when most citizens would see the alert.

We at Kay Plumbing want you and your family to be safe and healthy. Using this tool, you will be able to check the status of your drinking water at any time. We will also explain why boil orders happen and what to do when one takes place. Read to the end for a list of resources for Columbia Water Services, including where you can sign up for real time boil order alerts. 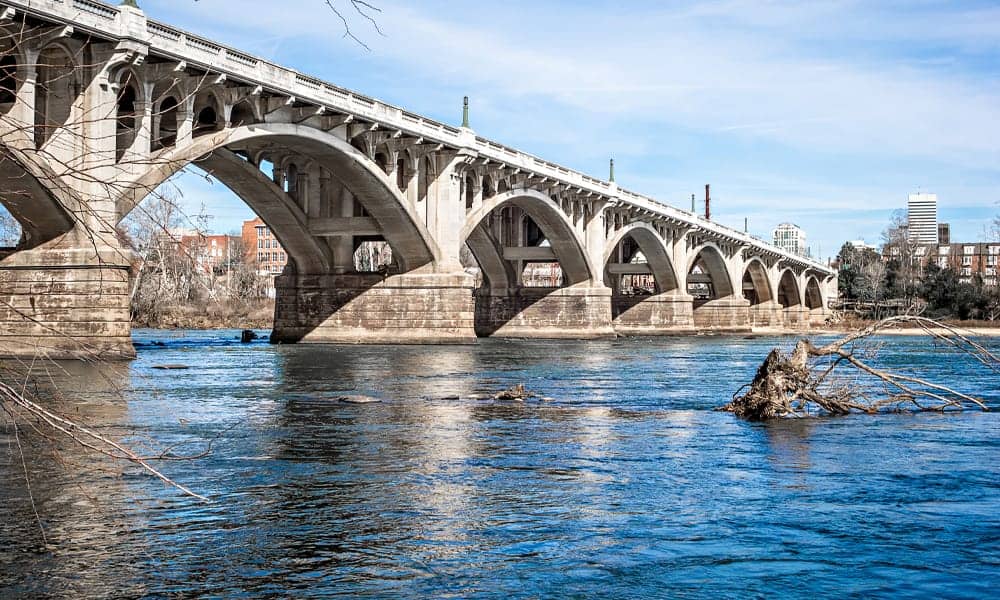 Is the water in the city safe to drink?

Columbia’s water is safe to drink for most residents. Healthy people usually will not become ill from drinking the city’s water. But if you have certain health conditions, the water quality may not be high enough for you. The water pumped into your home is disinfected, but it is not sterile.

Even if tap water is deemed safe to drink, it may still contain some minute amounts of organisms or bacterias that could complicate existing health conditions. Individuals with autoimmune disorders or other severe health conditions should choose sterile water to avoid infection. You should never give straight tap water to infants or seniors.

Nevertheless, Columbia’s water department does a pretty good job of keeping the city’s water safe. But that doesn’t mean you can assume it is always safe to drink. In fact, there are a lot of things that can cause a boil order that the water department just can’t avoid, such as water main breaks.

Some of the other common causes for boil orders are:

Even though the city doesn’t do a great job of informing consumers that they’re water isn’t safe to drink, they do post all boil orders on their website. They also offer the ability to sign up for real time alerts so that you can keep your household healthy.

Is it hard water?

Water hardness is a common concern, but usually for the wrong reasons. There have been some limited studies that claim adverse health effects from hard water, and these have been discussed widely in various online forums. But a review of the data by the University of Calcutta and published with the National Institute of Health shows that there is little real evidence that hard water causes any health problems.

Although water hardness affects the lifetime of your appliances and plumbing systems, it could actually have some benefit for your health. The World Health Organization (WHO) claims that part of the calcium and magnesium you need in your daily diet comes from these hard water deposits.

That said, Columbia’s water is considered Moderately Hard. The 2019 Columbia Water Quality Report shows that the average water hardness in the city is 70 ppm. According to the scale adopted by the Water Quality Association, moderately hard water falls between 60 and 120 ppm. As you can see, Columbia’s water is at the lower end of the scale, and is actually of fair quality compared to national averages. (map that you might want to import) 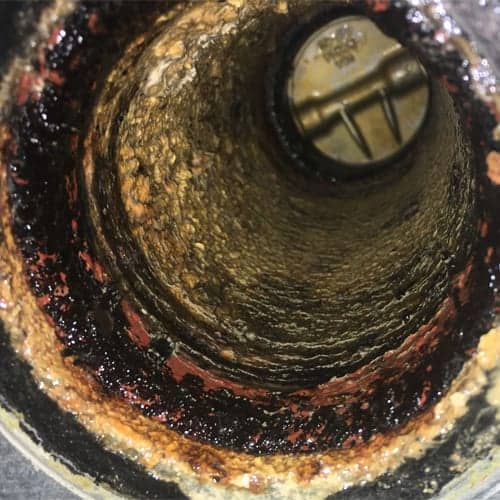 Moderately hard water can still leave mineral deposits in your plumbing fixtures and appliances over time. These can build up and cause problems such as:

Once your pipes start to become clogged from the mineral deposits, the only way to solve the issue is to replace them. A complete plumbing inspection by one of our experienced plumbers will reveal how much of your plumbing has been affected, and how much of it needs to be replaced.

What levels of what monitored substances are in the water supply? Are these levels considered safe?

A water supply can contain quite a few substances that usually cannot be filtered out completely. These substances are allowed in very small amounts by state and federal regulations. Columbia’s water supply has a relatively low amount of most monitored substances.

The EPA has identified over 90 substances that could be present in drinking water, as well as maximum allowed levels. The City of Columbia complies with all state and federal guidelines for safe drinking water.

The substances the city monitors include:

As part of the EPA guidelines, all water utilities must provide a Consumer Confidence Report by July 1 each year. This report includes information about these monitored substances, including actual levels in the city water supply. You can access the full 2019 report here.

The South Carolina Bureau of Water also monitors water in the city for certain substances. In addition to those above, the SCHEC monitors:

The state has strict parameters for how much of what substances are acceptable for water to still be safe to drink. In many cases South Carolina’s guidelines are more strict than the EPA’s. You can view a complete list of potential substances and their acceptable levels here.

For the most part, these compounds enter the local drinking water through pollution of the two lakes that provide water to the city. Groundwater pollution can also contaminate the lakes, although it takes years and is usually only the result of pollution on a large scale.
Columbia’s water meets the standards for these substances.

Are there active boil water advisories or similar quality advisories for the area?

Boil orders and other water quality advisories actually happen fairly frequently. In the last month alone there have been 11 boil orders issued for Columbia SC. Chances are good that you will be under a boil order at some point.

If you want to make sure you’re staying on top of water quality in your neighborhood, you should sign up for citizen alerts from the city. These alerts specific to Columbia water utility customers will send you a text notification for any boil order that affects you. You can sign up for the citizen alerts here. You will also get notifications of other city announcements, such as public safety, power outages, road closures, and traffic safety.

Where does the water here come from?

Two surface water sources are used to supply all of Columbia SC–the Broad River Diversion Canal, which serves most of the northern portion of the Greater Columbia Metropolitan Area, and Lake Murray, which serves the rest of the city of Columbia. 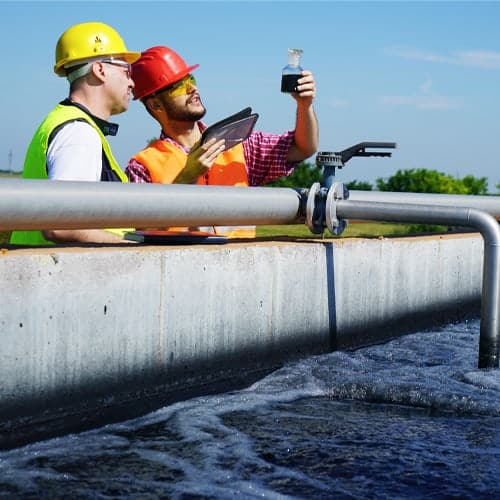 How is it treated?

Since both water sources are surface water, the treatment techniques are the same for all Columbia water utility consumers. These treatment methods are based on state and federal guidelines, which can be found here.

The water treatment process has 7 steps, outlined below.

When was the last time serious maintenance or inspection was done on the system? What were the results?

The public water works system in Columbia is undoubtedly outdated and in need of improvements and upgrades. The latest infrastructure report card for South Carolina was released in 2017, and it clearly showed that the water infrastructure is failing to meet the current and future needs of the city.

Columbia water services has done a good job of addressing these issues. Since 2018 the water department has been working on upgrading all customers with the new meter program. There are also four main projects in the offing for improving water works infrastructure. You can see the city’s plans for improvements here.

What are the most recent water quality reports for the area?

This report contains details about some of the metrics discussed here, such as measured water hardness and measured substances in the water. You can get a basic picture of the health and safety of your water utility within these reports.

What do I do in case of a boil advisory?

Use bottled or boiled water during a water quality advisory. If you choose to boil tap water for internal consumption, you need to filter white or cloudy material from the water with a cheesecloth or through sedimentation, then keep the water at a rolling boil for at least one minute. Allow the water to cool, then put it in a portable storage container or use immediately.

The following agencies and contacts may be helpful in determining the quality of your water, reporting problems with your water, or signing up for city alerts.

If you prefer to report a problem or ask your questions over the phone, you can contact the Columbia water service’s main customer service number and follow the prompts.

If you want to report problems about the water utility, the state oversight agency is: